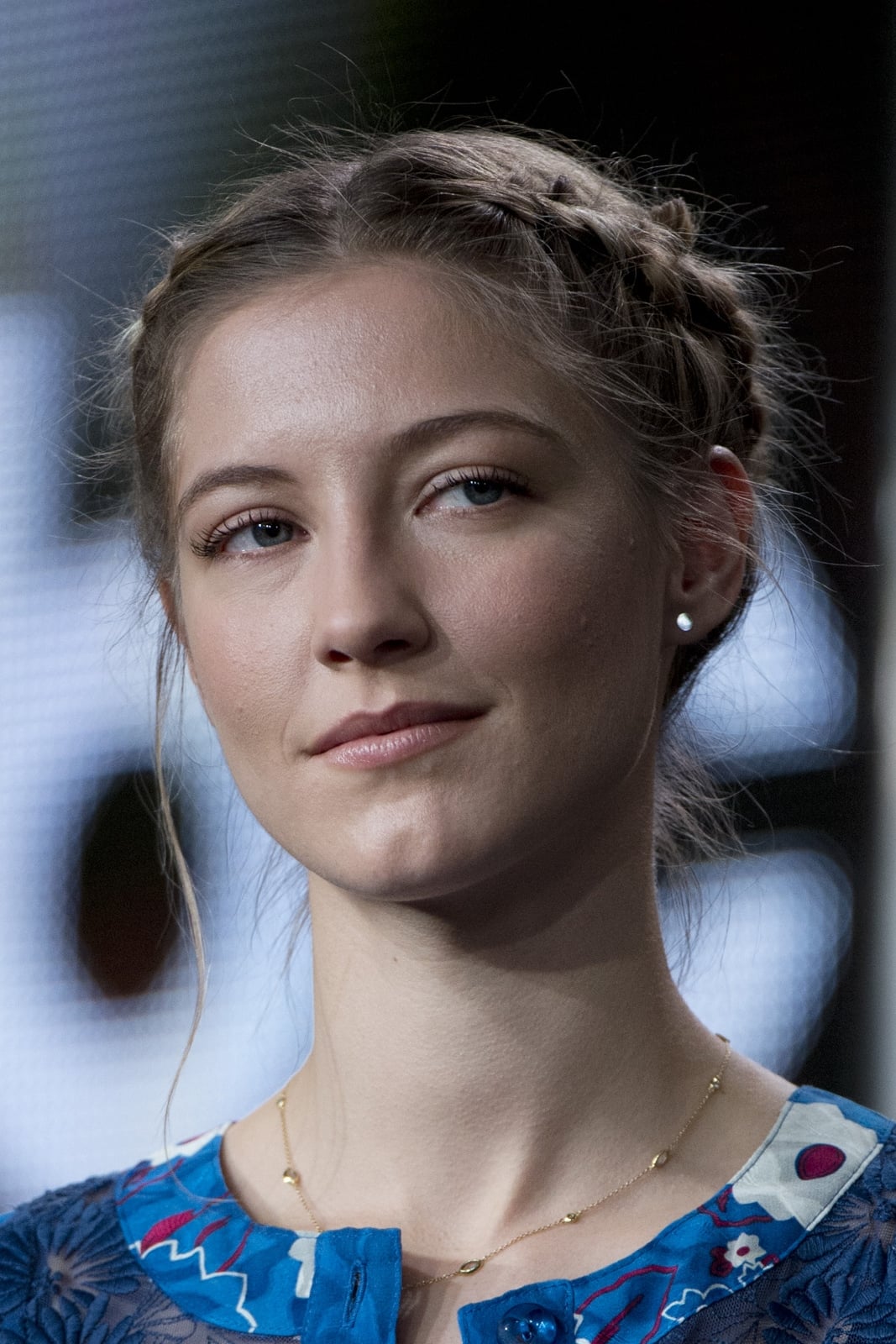 Caitlin Beverly Gerard (born July 26, 1988) is an American actress. She had a leading role in the first season of the drama series American Crime (2015). She also appeared in AMC Theatres' pre-show snipes, namely the "Coming Soon" and the "Magic Chairs" snipes, from 2009-2013. Gerard was born in Los Angeles, California. She attended the International School of Los Angeles, a private French K-12 school, and graduated from Malibu High School in 2006. She is majoring in English with a concentration in creative writing at UCLA. Description above from the Wikipedia article Caitlin Gerard, licensed under CC-BY-SA, full list of contributors on Wikipedia.