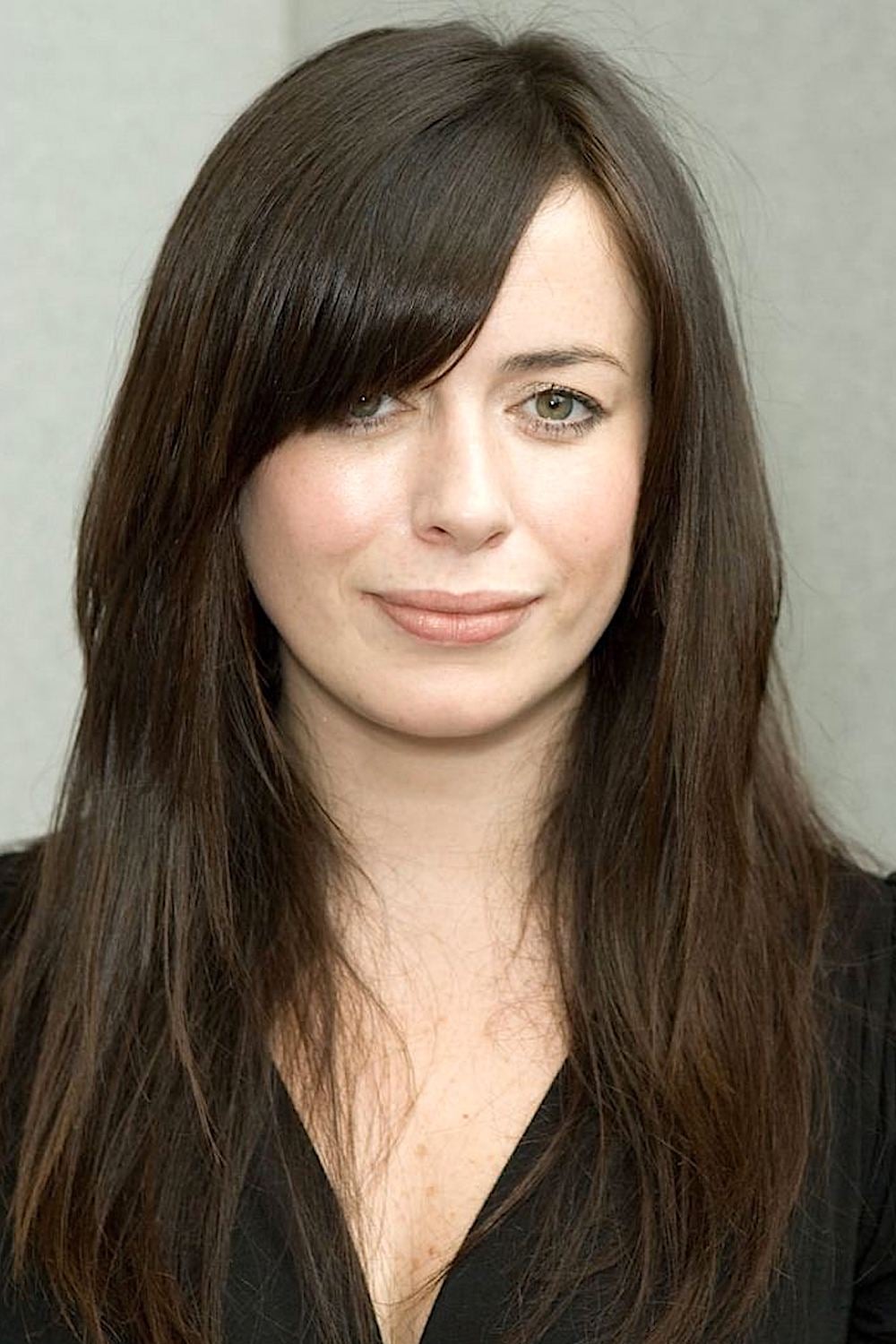 Eve Myles (born 8 July 1978) is an award winning Welsh actress of stage and screen. She is best known to Welsh audiences for her portrayal of Ceri Owen in the BBC Wales drama Belonging, and to audiences worldwide for her role as Gwen Cooper in the science fiction show Torchwood, a spin-off from Doctor Who. Description above from the Wikipedia article Eve Myles, licensed under CC-BY-SA, full list of contributors on Wikipedia.