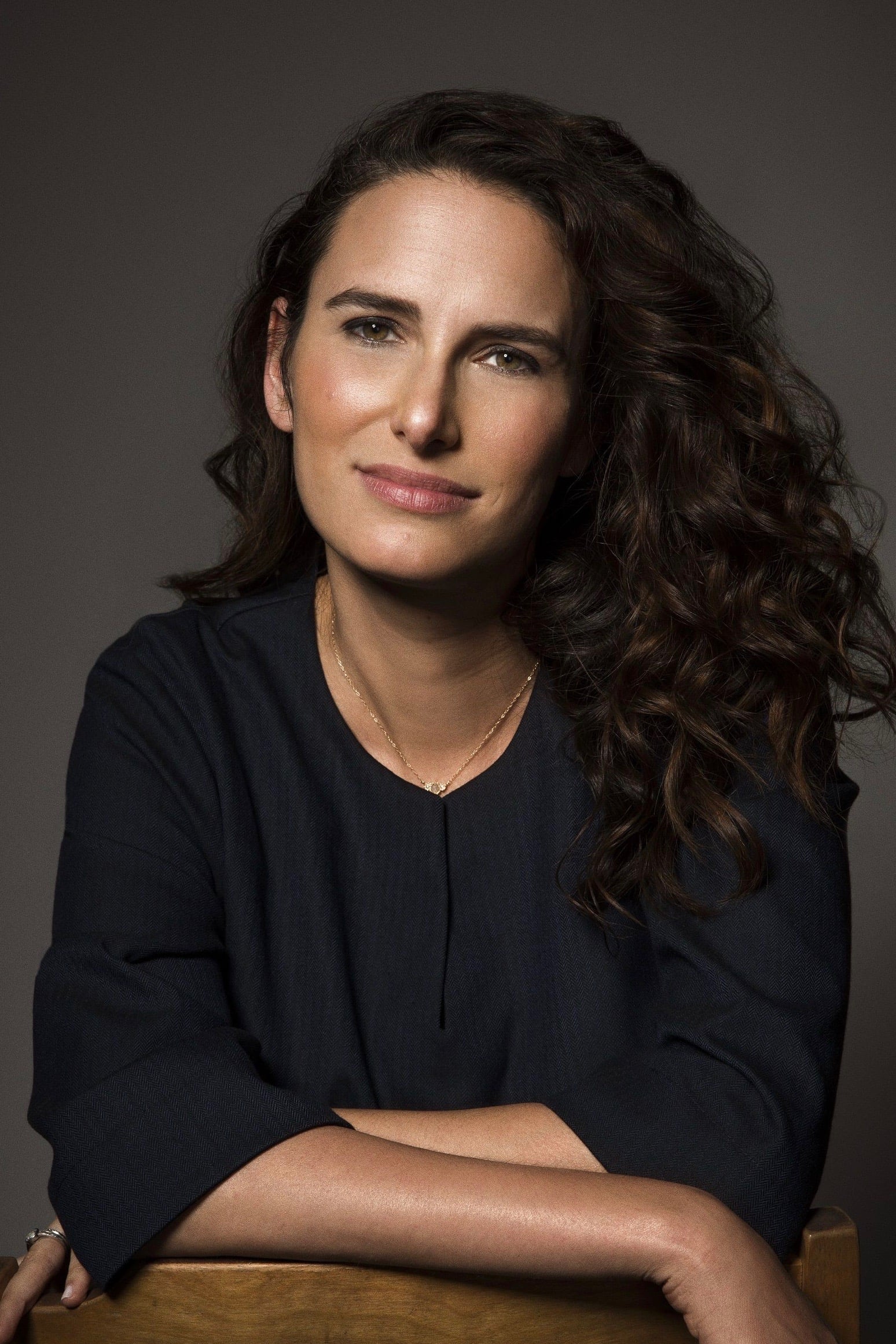 Jessi Ruth Klein is an American comedy writer and stand-up comic based out of New York City. Klein has regularly appeared on shows such as The Showbiz Show with David Spade and VH1's Best Week Ever and has performed stand-up on Comedy Central's Premium Blend.