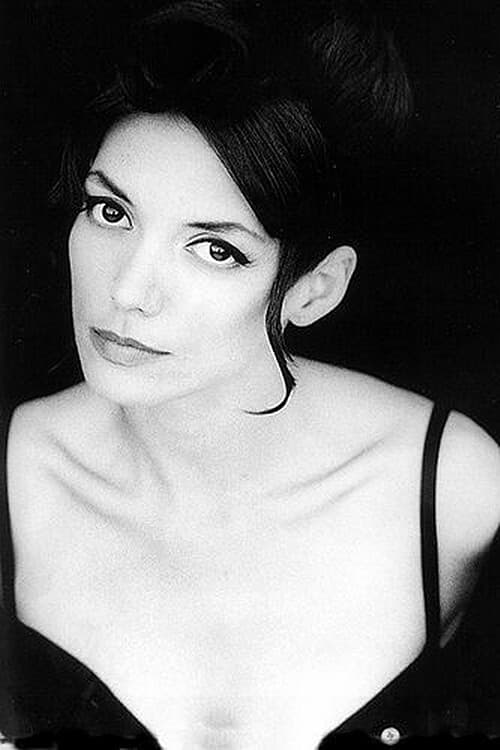 Joanne Whalley (born 25 August 1961) is an English actress who began her career in 1974. She has since amassed numerous credits, primarily on television, but also in nearly 30 feature films, including Dance with a Stranger (1985), Willow (1988), Scandal (1989), The Secret Rapture (1993) and Mother's Boys (1994). Following her marriage to Val Kilmer in 1988, she was credited as Joanne Whalley-Kilmer until their divorce in 1996. Whalley was nominated for the BAFTA TV Award for Best Actress for the 1985 BBC serial Edge of Darkness, and was nominated for a Best Actress Golden Nymph Award at the Monte-Carlo Television Festival for the 2011 series The Borgias. Her other television roles include the 1986 BBC serial The Singing Detective; playing the title role in the 2000 CBS TV film Jackie Bouvier Kennedy Onassis, and as Claudia, wife of Pontius Pilate in the 2015 NBC series A.D. The Bible Continues. Description above from the Wikipedia article Joanne Whalley, licensed under CC-BY-SA, full list of contributors on Wikipedia