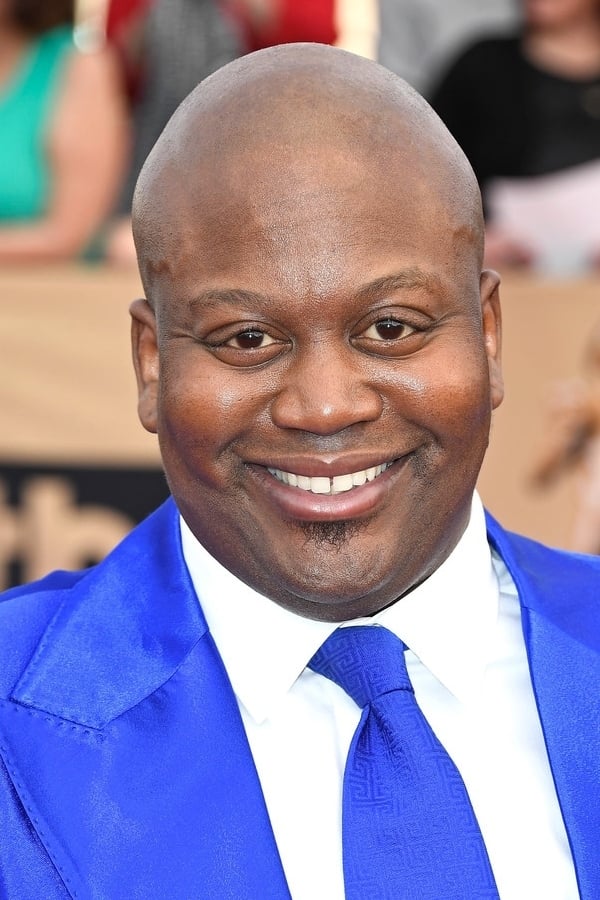 Tituss Burgess (born February 21, 1979) is an American actor and singer. He has appeared in four Broadway musicals and is known for his high tenor voice. He is a main cast member on the Netflix original series Unbreakable Kimmy Schmidt, for which he received nominations for the Primetime Emmy Award for Outstanding Supporting Actor in a Comedy Series in 2015 and 2016. Description above from the Wikipedia article Tituss Burgess, licensed under CC-BY-SA, full list of contributors on Wikipedia.