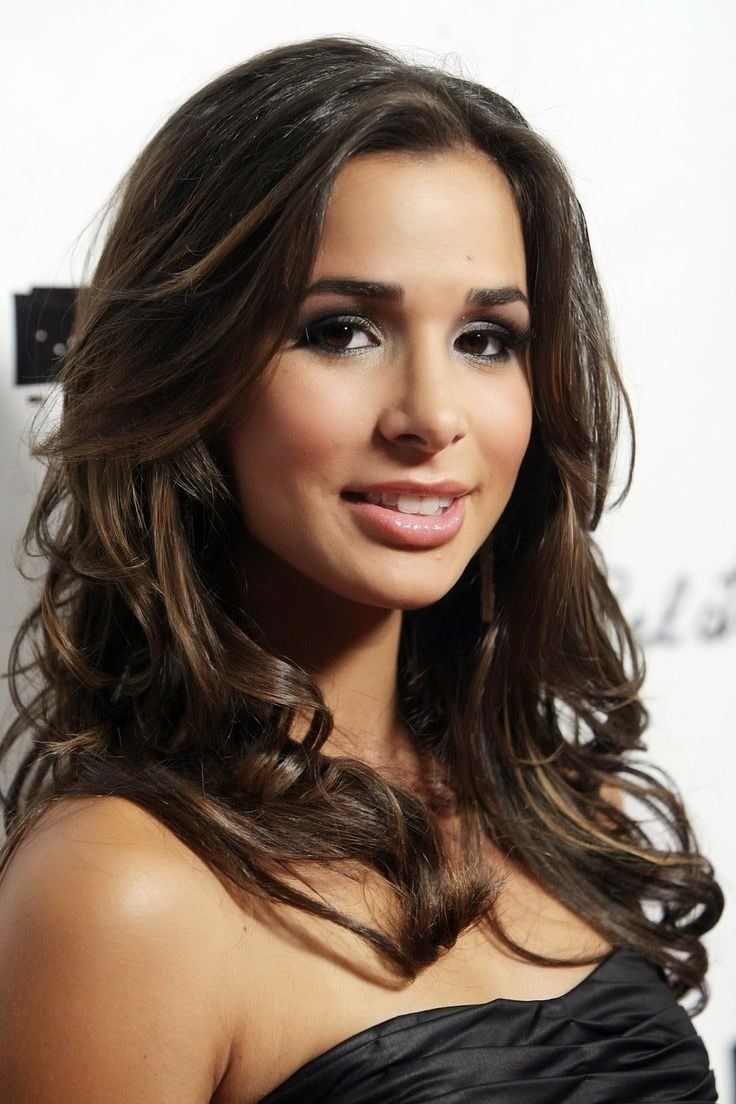 Josie Loren Lopez (born March 19, 1987), known professionally as Josie Loren, is an American actress. She is best known for the role of Kaylie Cruz in the ABC Family series Make It or Break It, and as FBI Agent Michelle Vega in the TV series The Mentalist.