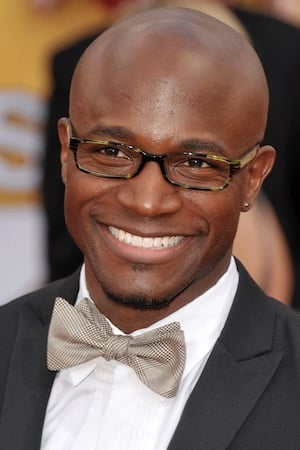 From Wikipedia, the free encyclopedia Scott Leo "Taye" Diggs (born January 2, 1971) is an American theatre, film and television actor. He is perhaps best known for his roles in the Broadway musical Rent, the motion picture How Stella Got Her Groove Back, and the television series Private Practice. His nickname, Taye, comes from the playful pronunciation of Scotty as "Scottay". Description above from the Wikipedia article Taye Diggs, licensed under CC-BY-SA, full list of contributors on Wikipedia.