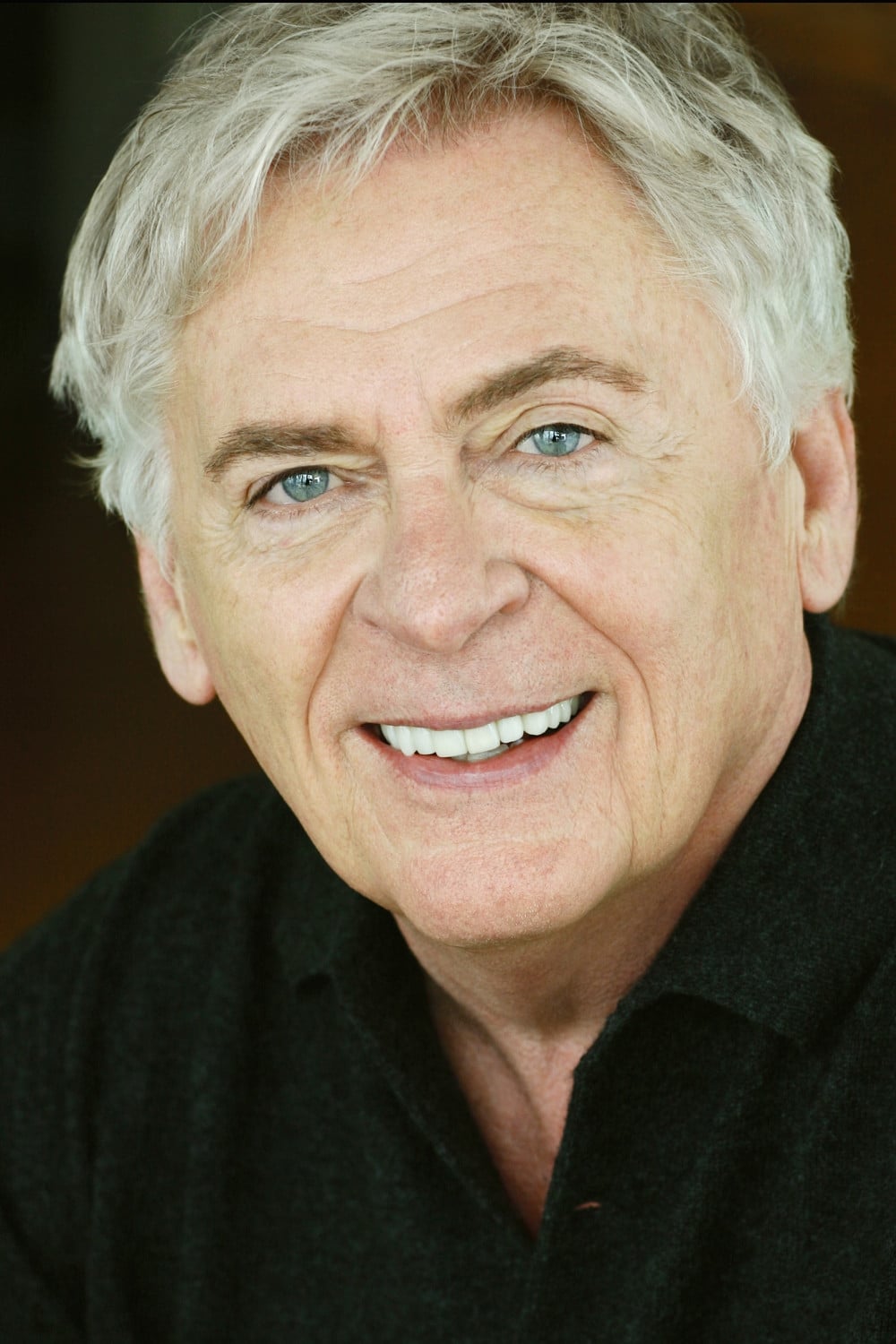 From Wikipedia, the free encyclopedia. Daniel Davis (born November 26, 1945) is an American stage, screen, and television actor best known for portraying Niles the butler on the popular sitcom The Nanny, and for his two guest appearances as Professor Moriarty on Star Trek: The Next Generation, affecting an upper class English accent for both roles. He also voices the intelligent Cro Magnon, Longhair from the Longhair and Doubledome cartoon shorts from Cartoon Network's Big Pick. Description above from the Wikipedia article Daniel Davis, licensed under CC-BY-SA, full list of contributors on Wikipedia.