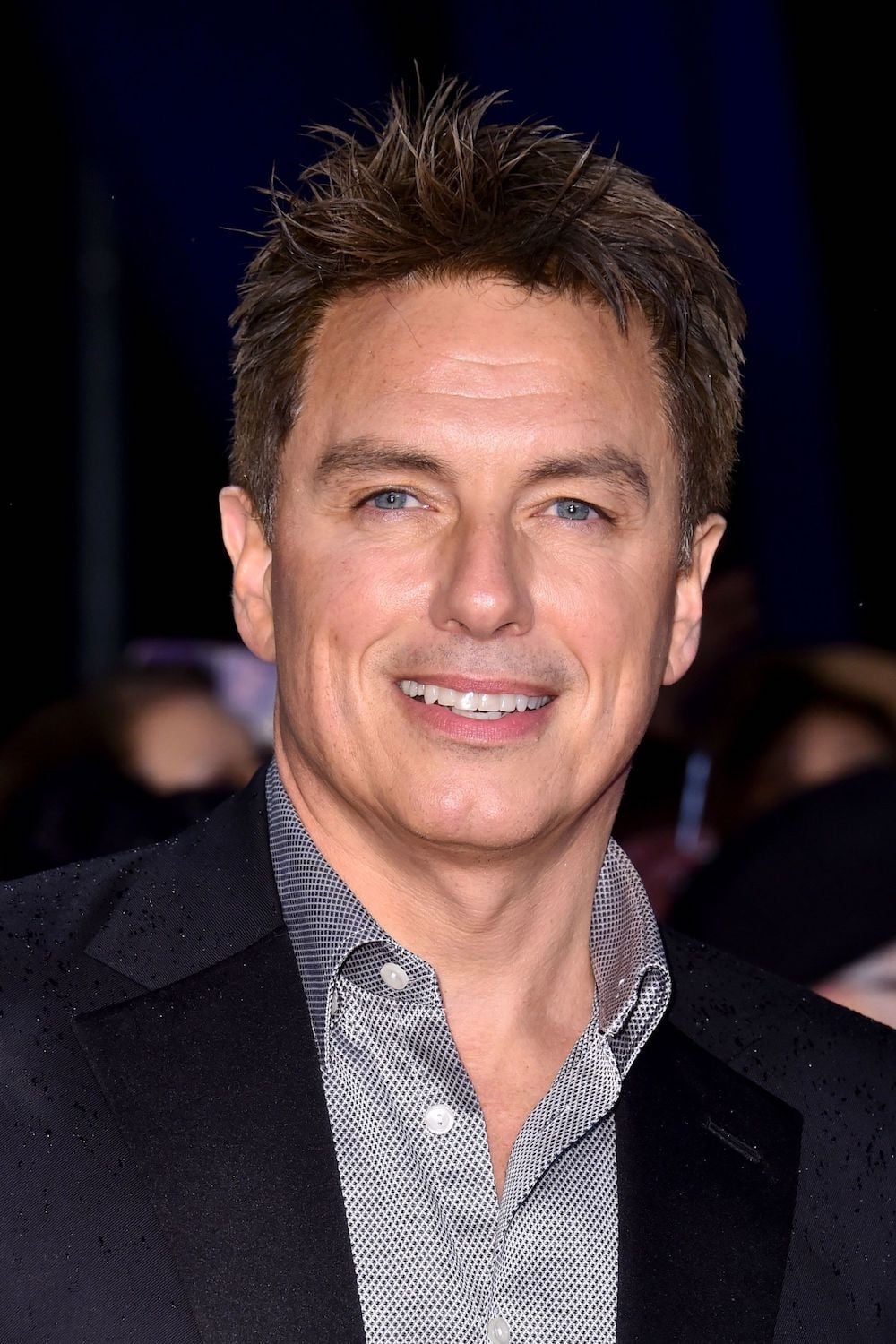 From Wikipedia, the free encyclopedia John Scot Barrowman (born 11 March 1967) is a Scottish-American singer, actor, dancer, musical performer and media personality, best known on British television for his acting and presenting work for the BBC and for his role as Captain Jack Harkness in the science fiction series Doctor Who and Torchwood. Barrowman and his family emigrated to the United States when he was nine years old. Growing up in Illinois, his high school teachers encouraged his love for music and theatre and he studied performing arts at the United States International University in San Diego before visiting Britain and landing the role of Billy Crocker in Cole Porter's Anything Goes in London's West End. As a television presenter and guest, Barrowman has appeared in a variety of light entertainment shows, including Live & Kicking and Andrew Lloyd Webber's musical talent shows Any Dream Will Do, How Do You Solve A Problem Like Maria?, and I'd Do Anything. Barrowman was a contestant on the celebrity ice skating show Dancing on Ice and was a guest act for the Royal Variety Performance. In 1998, Barrowman was nominated for an Olivier Award for Best Actor in a Musical, and in 2006 he was voted Stonewall's "Entertainer of the Year". In addition to appearing in several films and television series, Barrowman has featured on more than a dozen musical theatre recordings including cover tunes found on his 2007 album Another Side, and 2008's Music Music Music. Both albums reached the UK Top 40, as did his 2010 self-titled album, which reached number 11, his highest chart placing to date. With his sister as co-author, Barrowman has published two memoirs and autobiographies, Anything Goes (2008) and I Am What I Am (2009). Description above from the Wikipedia article John Barrowman, licensed under CC-BY-SA, full list of contributors on Wikipedia.