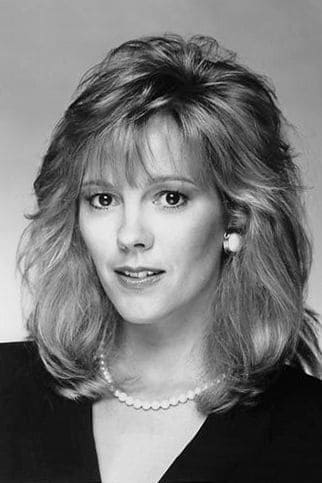 From Wikipedia, the free encyclopedia Wendy Schaal (born July 2, 1954) is an American actress and voice actress, perhaps best known as the voice of Francine Smith on the television show American Dad!. Born in Chicago, Illinois, she is the daughter of Lois (née Treacy) and the actor Richard Schaal, and the former stepdaughter of Valerie Harper. Description above from the Wikipedia article Wendy Schaal, licensed under CC-BY-SA, full list of contributors on Wikipedia.