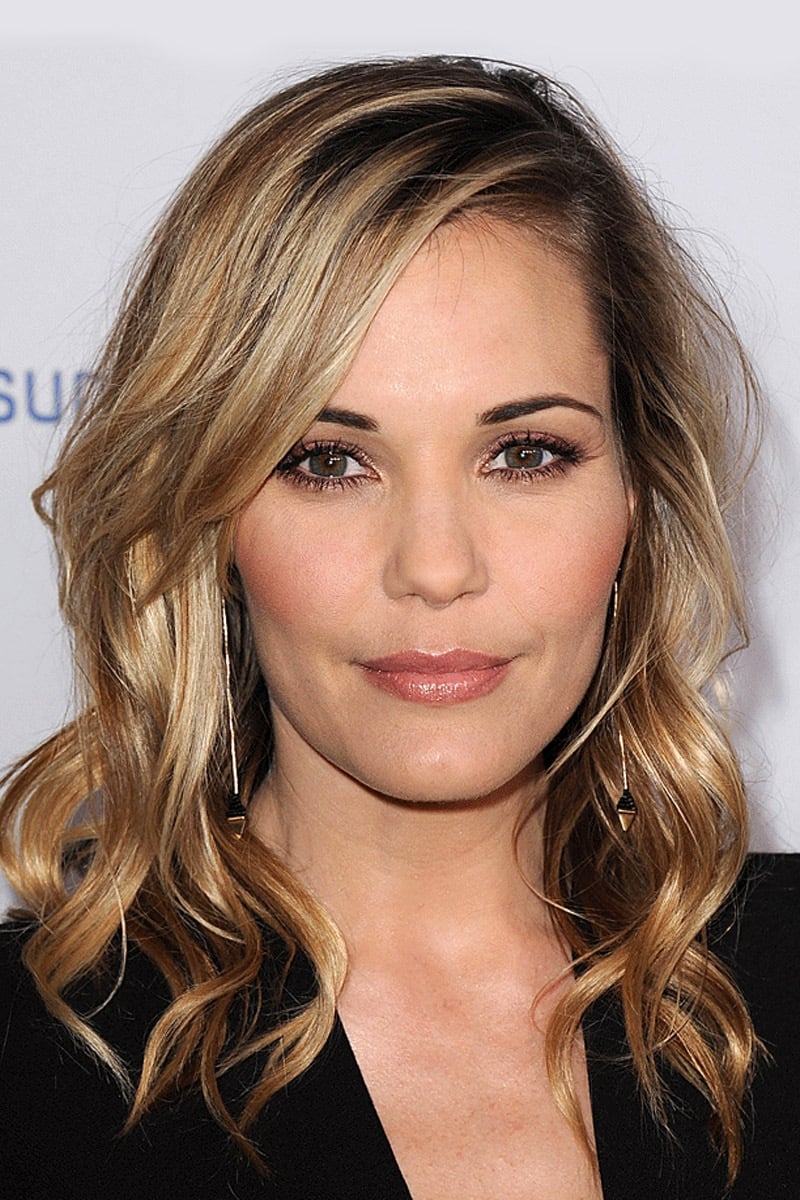 Leslie Louise Bibb (born November 17, 1974) is an American actress and former fashion model. She transitioned into film and television in late 1990s. She appeared in television shows such as Home Improvement (1996), before she appeared in her first film, the comedy Private Parts (1997), which was followed by her first show The Big Easy. She received a role in This Space Between Us (1999). Her role as Brooke McQueen on the WB Network comedy–drama series Popular (1999–2001) brought her to the attention of a wider audience, and received a Teen Choice Award for Television Choice Actress. During the series, she also gained recognition for her roles in the thriller The Skulls (2000) and in the comedy See Spot Run (2001). She had a recurring role in the medical–drama show ER (2002–2003). Bibb was cast as Carley Bobby, in the comedy Talladega Nights: The Ballad of Ricky Bobby (2006). She had a minor supporting role in the hit action film Iron Man (2008) and appeared in the crime-thriller Law Abiding Citizen (2009). She reprised her role in the sequel to Iron Man, Iron Man 2 (2010). Recently, she joined the cast of the upcoming family–comedy Zookeeper (2011) as Miranda Davis. Description above from the Wikipedia article  Leslie Bibb, licensed under CC-BY-SA, full list of contributors on Wikipedia.