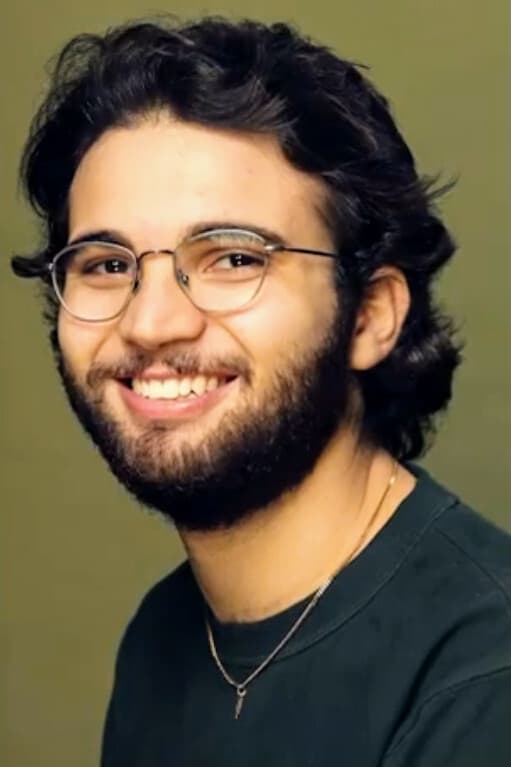 From Wikipedia, the free encyclopedia Zachary Tyler Eisen (born September 25, 1993) is an American former voice actor best known for voicing Aang in the Nickelodeon animated series Avatar: The Last Airbender, Lucas Nickle in The Ant Bully, Andrew in Nick Jr.'s Little Bill and Pablo the Penguin in the Nick Jr. animated series The Backyardigans, and he is known for his film roles in Entropy (1999), and Marci X (2003).[1] While living in Connecticut, he did most of his Avatar: The Last Airbender recordings via satellite.