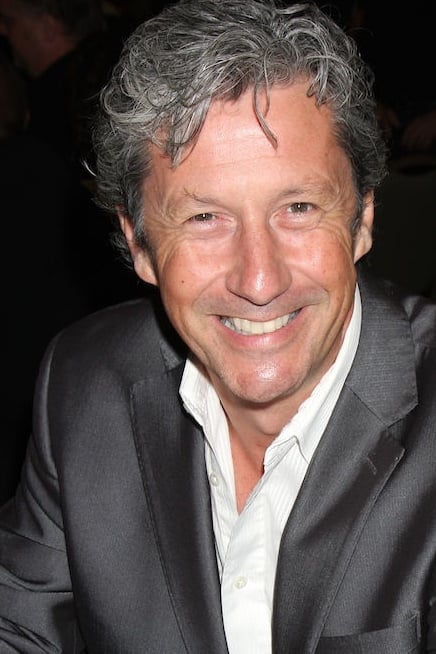 From Wikipedia, the free encyclopedia.           Charles George Patrick Shaughnessy, 5th Baron Shaughnessy (born 9 February 1955) is a British peer, and television, theatre and film actor. He is known for his roles on American television, as Shane Donovan on the soap opera Days of our Lives and as Maxwell Sheffield on the sitcom The Nanny.