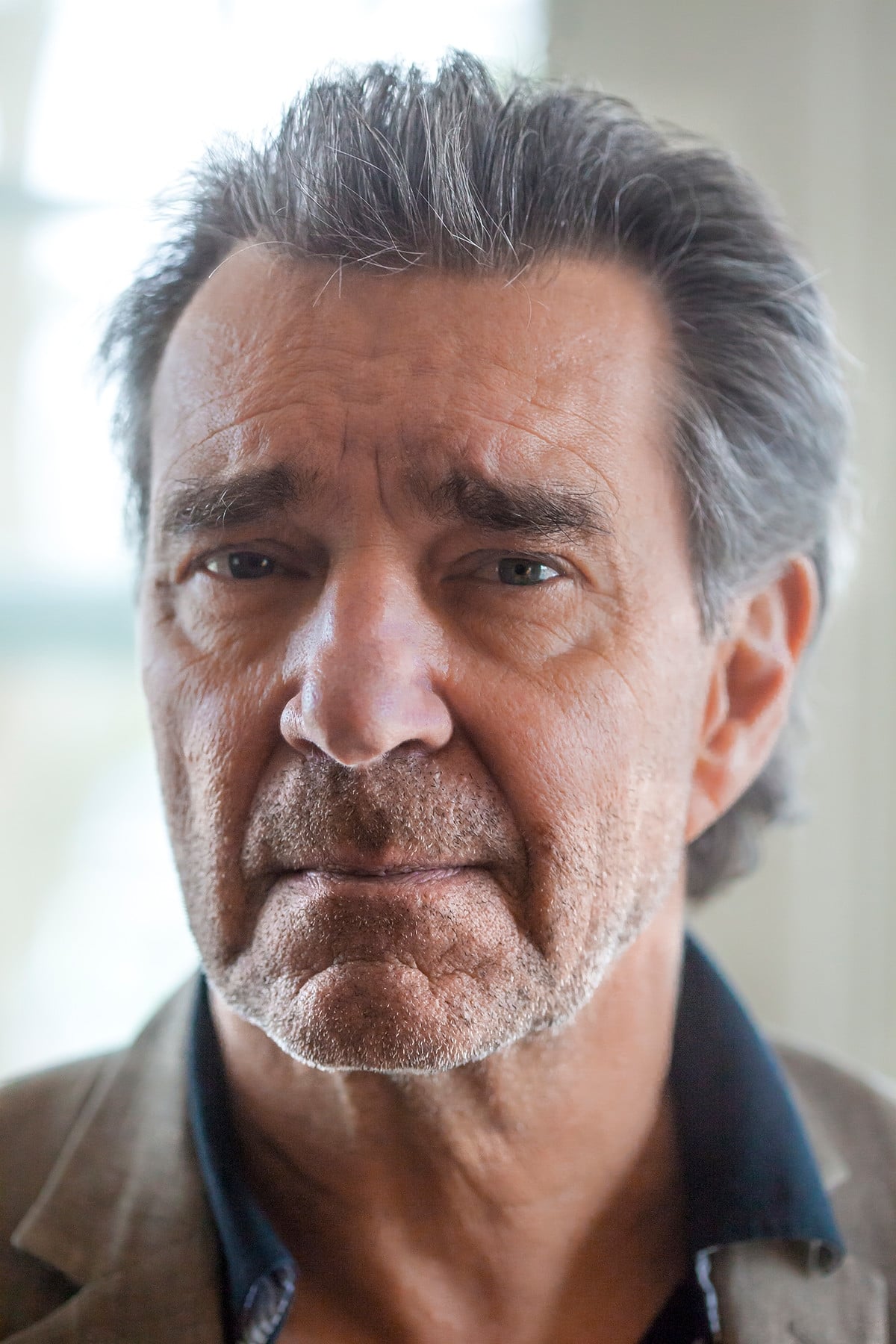 From Wikipedia, the free encyclopedia. Kjell Bergqvist (full name Kjell Bertil Leonard Bergqvist), born 23 February 1953 in Enskede, Stockholm County; Swedish actor. Bergqvist finished Dramatens elevskola in 1973 and made his debut in En enkel melodi and Jack. He has since cooperated for many years with scriptwriter and director Ulf Malmros. During the 1990s he has recorded several police films playing Martin Beck's colleague Kollberg. He played two different characters in the Swedish horror televison series Chock in 1997. In 2001 he got a Guldbagge for his lead role in Den bästa sommaren and in 2002 was nominated for the lead role Leif in Leva livet. Kjell was for a time married to Miss Universe 1984 winner Yvonne Ryding (Yvonne Ryding-Bergqvist; today they are divorced). Once started a textile business with Tarek bin Laden, half-brother of Osama bin Laden. He is right now planning a new movie. Description above from the Wikipedia article Kjell Bergqvist, licensed under CC-BY-SA, full list of contributors on Wikipedia.​