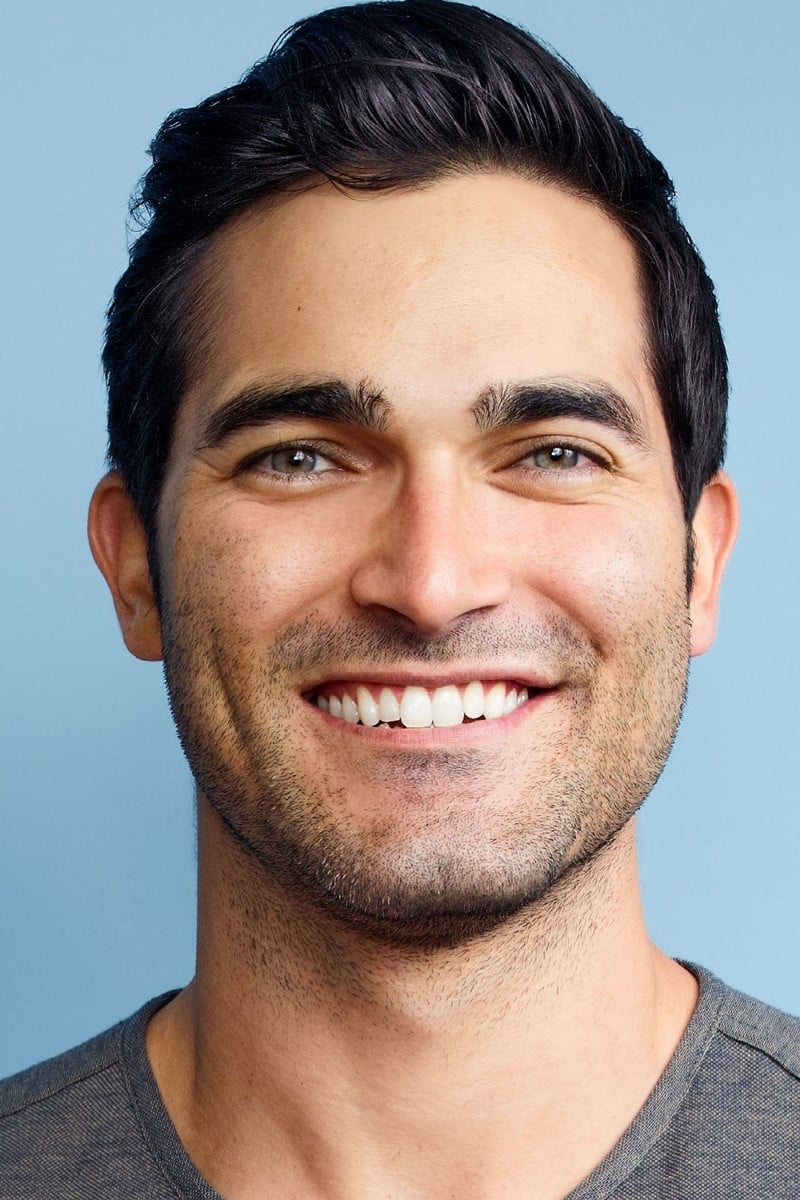 Tyler Lee Hoechlin  (born September 11, 1987) is an American actor who got his big break starring alongside Tom Hanks in the film Road to Perdition (2002) as Michael Sullivan Jr. For television he is best known for his roles as Superman/Clark Kent in Superman & Lois (and other connected show) and as Martin Brewer in 7th Heaven.