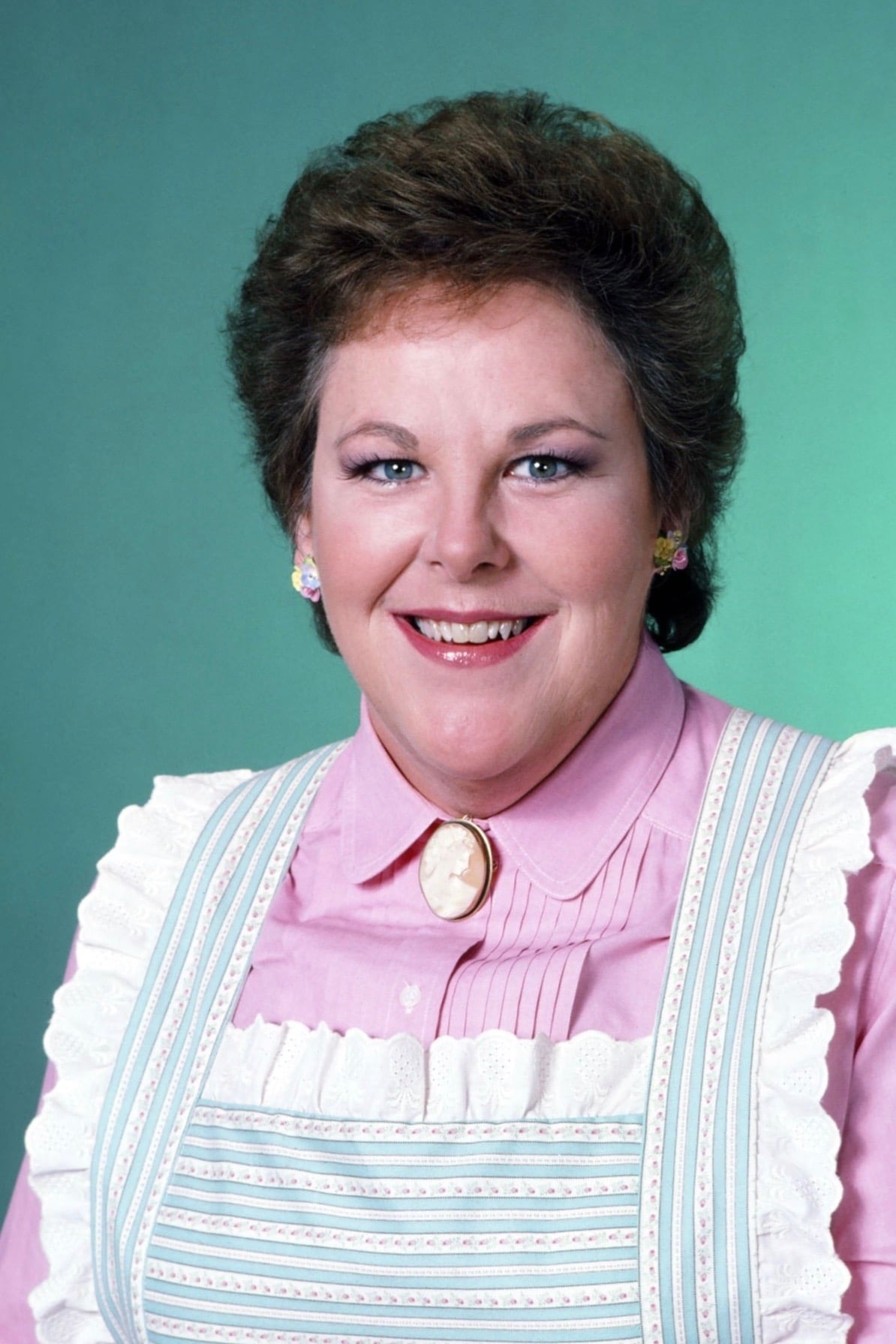 Mary Jo Catlett (born September 2, 1938) is an American film, stage and television actress. She is notable for her role as housekeeper Pearl Gallagher on the television sitcom seriesDiff'rent Strokes, and currently for her role as Mrs. Puff in Spongebob Squarepants, which she has held since the show's debut.