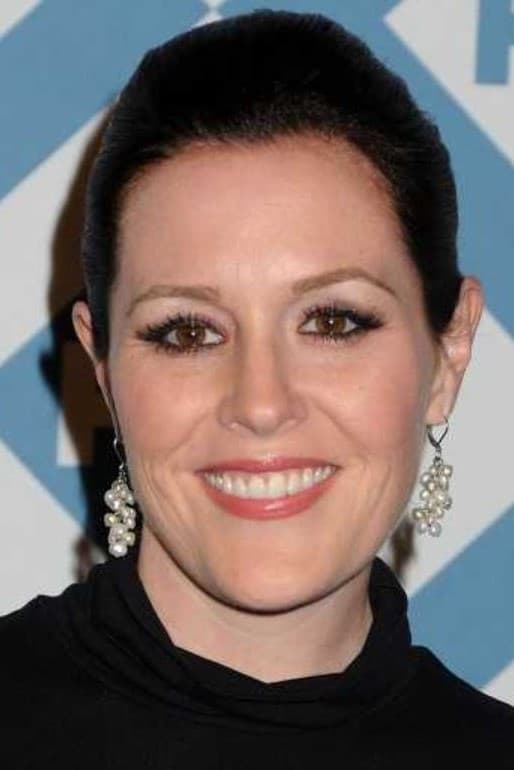 From Wikipedia, the free encyclopedia. Rachael Ann MacFarlane (born March 21, 1976) is an American voice actress best known for her appearances in the FOX animated series Family Guy and American Dad!, both created and executive-produced by her older brother Seth MacFarlane. Aside from voice acting, MacFarlane has also been involved in other aspects of animation, such as being a production manager for The Grim Adventures of Billy & Mandy and Welcome to Eltingville. She also wrote an episode of The Grim Adventures of Billy & Mandy, titled "Educating Grim". Description above from the Wikipedia article Rachael MacFarlane, licensed under CC-BY-SA, full list of contributors on Wikipedia.